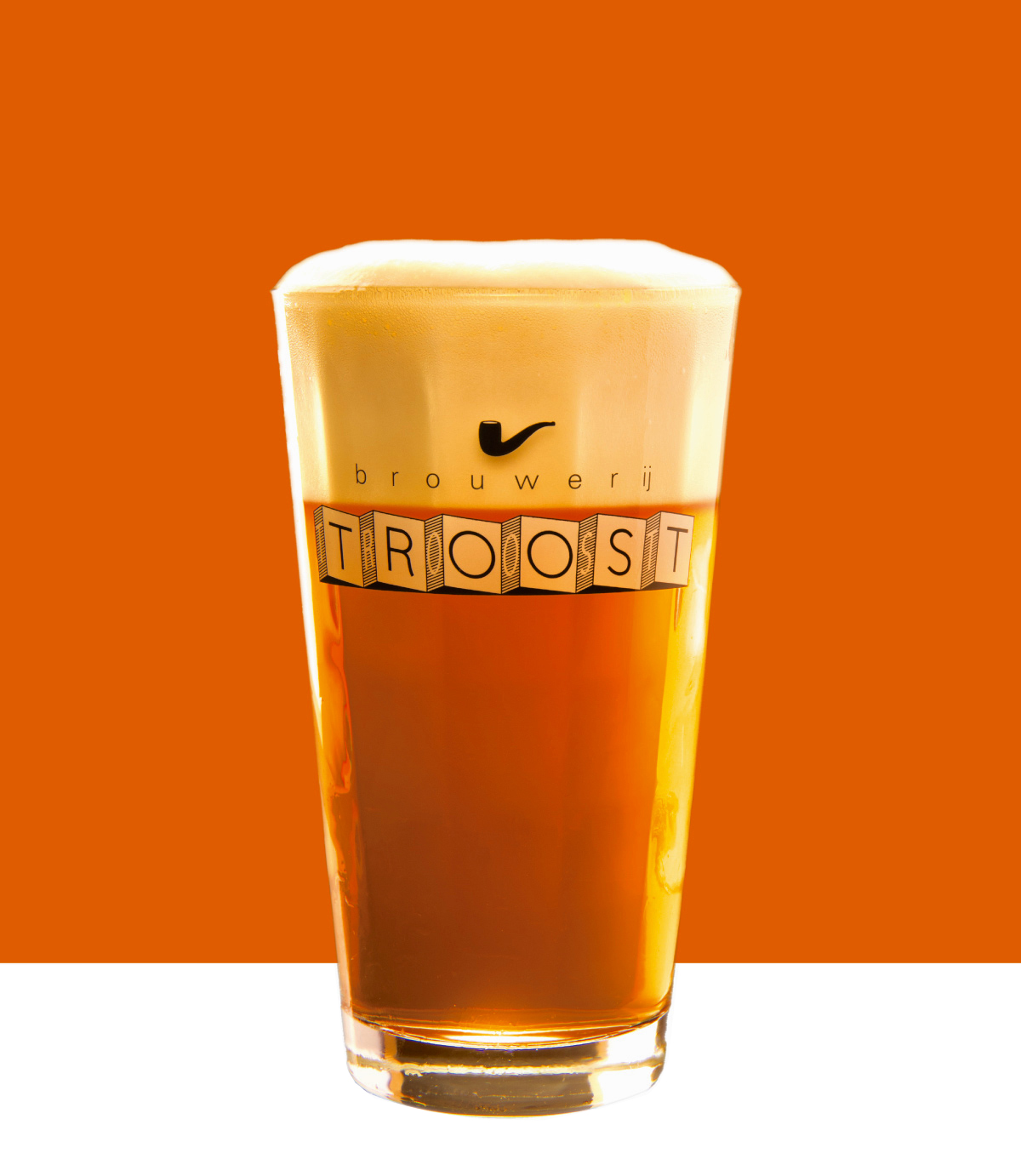 The frontrunner of the ‘craftbeer revolution’, the India Pale Ale is actually a century old recipe from England. The British wanted to drink beer on their long journeys to India (who doesn’t?) so they added loads of hops, which preserved the beer better. Thanks to some hipsters from America the recipe ended up in The Netherlands, where it became insanely popular. For our I.P.A. we use several American hops, such as Simcoe, Citra, Columbus, and Centennial, creating a delicious hop bouquet, a lovely floral smell and a firm bitterness. 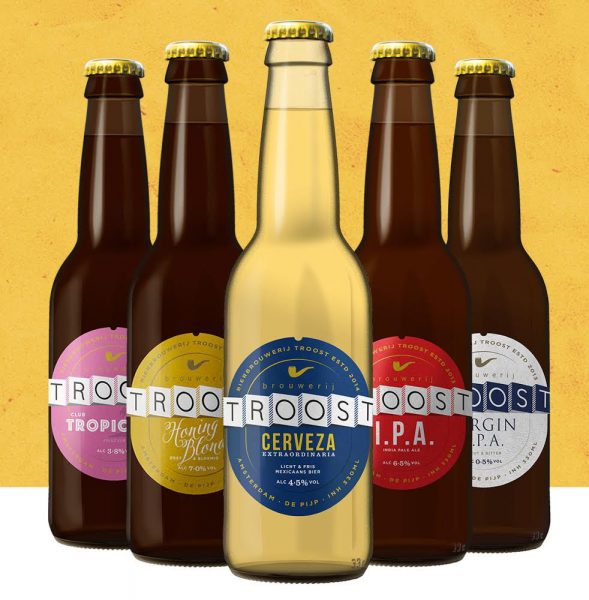